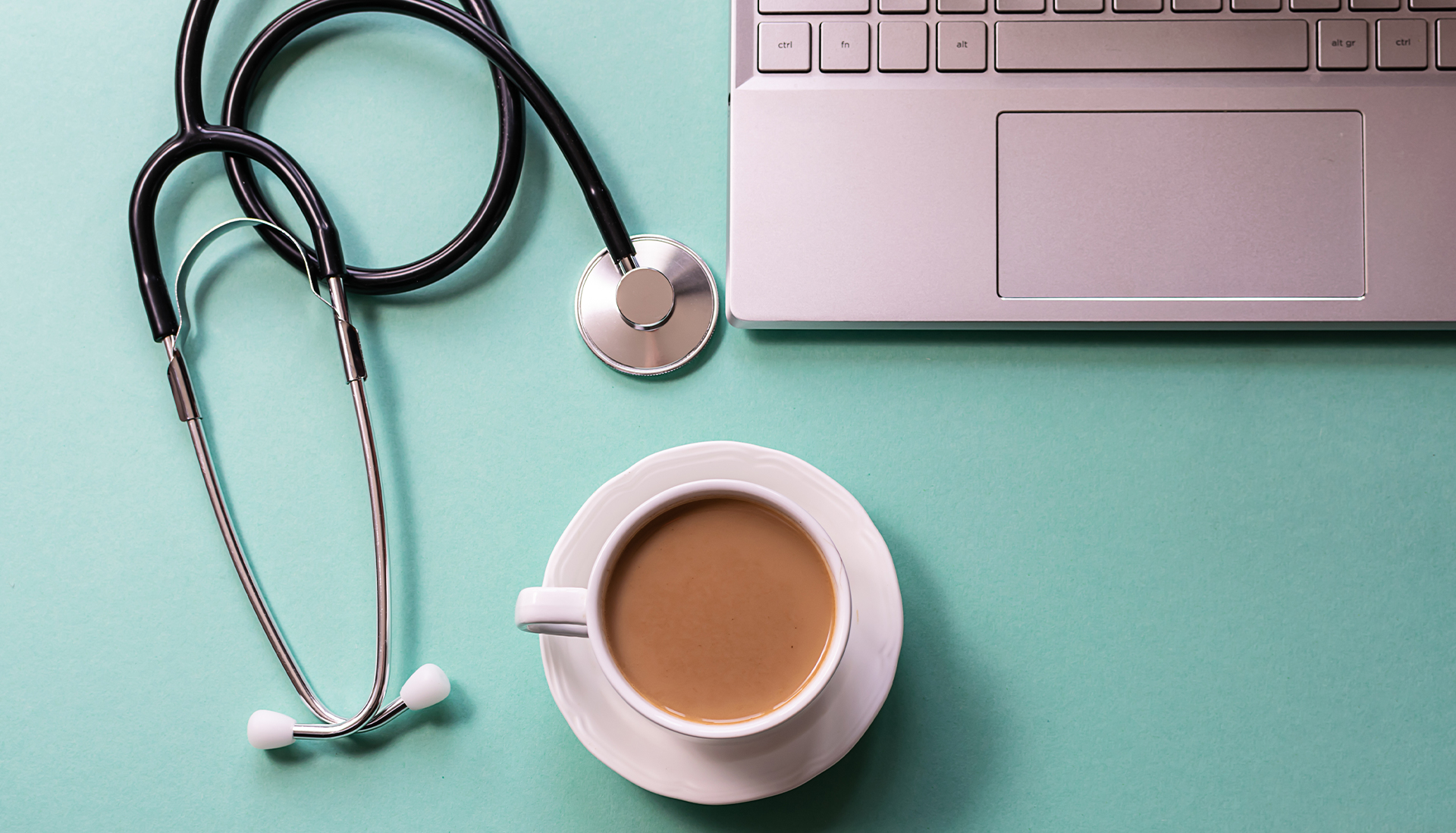 Nobody likes to be criticized but it can be particularly difficult for individuals with depression and anxiety disorders. Individuals with depression tend to be highly self-critical and frequently have an ongoing internal dialogue that is harshly judgmental of themselves. Having someone else be critical can then act like salt to the wound and trigger feelings of shame at being exposed as deficient. Individuals with anxiety, particularly social anxiety, are very fearful of being judged and being criticized can feel like being under attack in a war zone!

Arming oneself with effective skills will allow one to face criticism with fortitude. Done in baby steps and a self-encouraging attitude, it is very doable. The more the skills are practiced the less the criticism stings and the more empowered you become.

Criticism can present itself in different ways in our lives. Here are some ways in which one can respond to criticism:

When the criticism is valid, constructive and respectful in delivery it may still cause one to feel upset to some degree. To cope it would be helpful to stay focused on what the other person is saying while you calm yourself by taking some deep slow breaths. It is likely that as the minutes’ tick by you will be able to focus more on what is being said and recognize that this is not an ‘attack’.

When the criticism is invalid, unnecessary and given disrespectfully, it would very naturally trigger considerable distress. At such times, it would be good to follow the strategy of focusing initially on calming yourself. This can vary from doing slow breathing exercises, to counting backwards or focusing on something extraneous to distract yourself from the unpleasant situation. If your emotional response is intense, leave the situation if possible and go to a quiet place, where you can calm yourself before returning to the situation. Remember, you have the option to take your time to decide on the best course of action and respond to the criticism when you are less distressed.

In some instances, when the criticism is not fair and your behavior is within your rights it is appropriate to clarify and explain without offering lengthy excuses or apologies. Remember that defending yourself and not accepting unfair criticism is your right as long as it is done with respect. This is what assertive communication is all about. Doing it in gradual baby steps, assertiveness is a skill that can be acquired.

Sometimes, in the case of manipulative and emotionally abusive persons the intention of the criticism is to get you to react and get upset. In such cases ignoring or not reacting would be the best way to go.

Sometimes unhealthy criticisms are indirect. They can be conveyed through facial expressions and body language. At other times criticism is veiled and implied. In such instances, it would be good to ask for clarifications. This causes such people to experience the discomfort of explaining their passively aggressive statements and not repeat these kinds of veiled attacks.

When one is being criticized in the presence of other people a big part of the distress is associated with the sense of being shamed in the presence of other people. The criticism then takes on a collective quality where the judgment causes one to feel isolated into a shamed corner. However, the reality is that it is the person who is displaying unkind behavior who gets judged for bad behavior by others. The person who is the target of disrespectful behavior usually gains the support of those who witness such behavior whether the criticism is valid or not.

Remember, everyone makes mistakes and has deficiencies, including the person who is being critical. Accepting that you are as human as anyone else will help to see yourself as a worthy person regardless of your deficiencies and criticisms will sting less. In addition, honing your skills of dealing with criticism will make it easier to stay self-accepting.

READY TO BEGIN YOUR JOURNEY?

We provide life-changing Transcranial Magnetic Stimulation for medication-resistant depression. Contact us today to learn more or schedule an appointment with one of our Treatment Coordination Specialists!